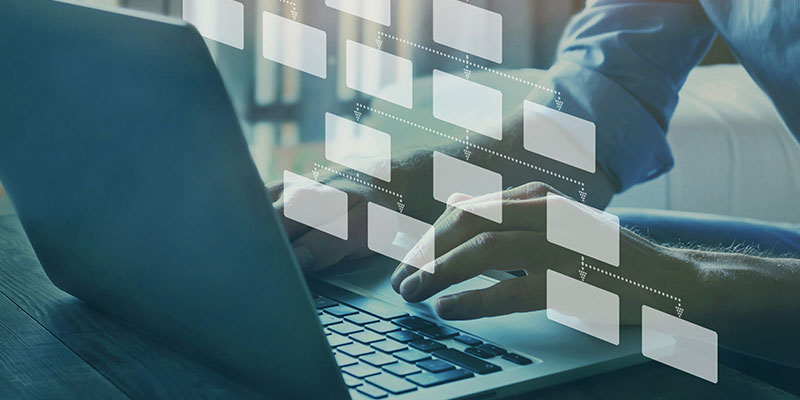 What is Ultimate Beneficial Ownership (UBO) and why does it matter for effective KYC compliance? We take a deep dive into the impact of the Pandora Papers and the subsequent FATF recommendations.

Financial data leaks are nothing new – since 2013, the International Consortium of Investigative Journalists (ICIJ) has released at least six different tranches of secret data, with codenames like Swiss Leaks, Panama Papers, and Paradise Papers.

But in terms of the size of the data leaked, the Pandora Papers are unprecedented. The 11.9 million documents cast a light on the secretive, unethical, and potentially criminal financial dealings of major figures from around the globe. The highlights of this list include:

Since the leaked data does not establish outright criminal behaviour in most instances, the vast majority of these individuals will not face any sanctions. Nonetheless, the fallout from the expose will likely have major repercussions for financial regulators and compliance specialists.

The 40+9 Recommendations of the Financial Action Task Force (FATF) represent the set of countermeasures used by financial regulators and law enforcement agencies to combat money laundering around the globe.

Recommendation 24 deals with the issue of Beneficial Ownership. As early as 2019, Transparency International had flagged the existing inadequacies in compliance systems in tracing and identifying the true beneficiaries of illicit transactions and cash flows. In response, FATF released a whitepaper in June 2021, inviting suggestions regarding amendments to Recommendation 24. The Pandora Papers were released on October 3, barely two weeks before the FATF Plenary Session.

As a direct reaction to the fallout of the Pandora Papers expose, several changes have been proposed to the language of Recommendation 24. The proposals were passed by the Plenary Session for further public consultations before official codification.

These proposals aim to improve transparency regarding ultimate beneficial ownership of assets, bring in additional controls on bearer shares and nominee arrangements, improve access to information, and increase focus on a risk-based approach to AML TF compliance.

Ultimate Beneficial Ownership – Why it matters

Money launderers usually conceal their ownership of assets using shell corporations, offshore accounts, nominees, and other sophisticated tactics. According to guidelines, ultimate beneficial ownership (UBO) refers to any individuals who fulfill any of the following criteria:

Establishing UBO is crucial as it strikes at the very heart of financial secrecy and money laundering. With effective tracking measures, compliance specialists will be able to link suspicious transactions to known offenders, PEPs, or high-risk individuals.

As the Pandora leaks indicate, money laundering is not restricted to individuals from organized crime or terrorist groups. Secrecy allows high-profile individuals to evade taxes and accumulate illicit wealth offshore.

This is why establishing UBO is important and the FATF Recommendation 24 exists. It is also the reason why the European Union’s AML Directives – the 4AMLD and 5AMLD – have addressed it at length over the last few years.

In line with the FATF recommendations, the EU first addressed the issue of UBO in 2017 with the 4AMLD. It mandated the creation of UBO lists in EU member states, in a central registry with easy access to all stakeholders – regulators, compliance specialists, journalists, NGOs etc.

In January 2020, this was further bolstered with new recommendations in the 5AMLD – the latest iteration of the AML Directives. It included the following highlights:

Further, the national lists created under these directives are interconnected at the EU level for improved cooperation between regulators in various member states within the EU.

The proposed changes to the Recommendation 24 will have far-reaching implications on the future of global AML compliance. For one, member nations who have committed to the FATF recommendations will have to maintain UBO lists in some form.

This would expand the EU arrangement to the rest of the world. Along with UBO registries/lists, countries will also have to establish mechanisms to facilitate international cooperation in the sharing of UBO data. There is also an increased focus on bearer shares and nominee agreements.

But perhaps most significant of all, is the clear focus on a risk-based approach in dealing with UBO. It is far more efficient and pragmatic when compared to a blanket approach. Instead of ponderous regulations that encourage a “tick all the boxes” mindset, compliance will require a more proactive stance.

Effective compliance will require a targeted implementation of additional KYC and verification measures on potentially high-risk transactions. From a global perspective, a risk-based approach is not easy to implement – as there is no one-size-fits-all solution, regulators and financial institutions will have to work together to create effective parameters. Technology solutions that allow for a risk-based approach will offer greater benefits to companies looking to achieve this objective.

The amendments are highly ambitious in their global scope. Over 200 jurisdictions are signatories to the FATF guidelines. Implementation of the changes will be patchy at best across various regions. Nonetheless, it represents a step in the right direction – acknowledging the need to tackle the threat posed by secrecy and UBOs to the global financial system.